After nearly a decade of intense surgical training and learning from experts in the field, Dr. Walters returned home to New Orleans and joined the practice of Dr. Kamran Khoobehi at Khoobehi & Associates for 5 years.

In 2020, Dr. Walters opened his own private practice to fulfill his mission of offering patients modern results in a modern atmosphere. He performs the latest treatments in both cosmetic surgery of the face, breast, and body as well as nonsurgical skin rejuvenation. Dr. Walters serves the Greater New Orleans area, Baton Rouge, Lafayette, and the Gulf Coast.

Dr. Walters approaches every procedure with an aesthetic sense and believes that dedication to detail is of the utmost importance. Patient safety and satisfaction are paramount, and Dr. Walters looks forward to having the opportunity to help you accomplish all of your plastic surgery goals in a warm, relaxing environment.

Dr. Walters performs all aspects of cosmetic surgery, including facial plastic surgery such as facelifts, upper and lower blepharoplasty, brow lifts, and rhinoplasty. He also has a special interest in nonsurgical and minimally invasive facial rejuvenation that includes fat grafting for the cheeks and lips, soft tissue fillers, laser treatments, and wrinkle relaxers such as BOTOX.

Dr. Walters graduated magna cum laude with a BS in biological sciences from Louisiana State University in Baton Rouge. After graduating from LSU Medical School in Shreveport, he was selected for a rigorous residency program in the department of surgery at LSU New Orleans. Dr. Walters excelled during his general surgery residency, scoring the highest in his class on the in-service exam each year. His peers awarded him with the Outstanding Intern Award during his first year of training. He quickly developed an interest in plastic surgery and was selected for a plastic surgery research fellowship during his general surgery residency. During this time, he had the opportunity to travel across the country presenting his research to leaders in the field of plastic surgery. During his chief year, he was selected as academic chief resident and was awarded the Professor’s Award for overall excellence in clinical performance as a chief general surgery resident.

After completion of his general surgery residency, Dr. Walters completed a highly coveted three-year plastic surgery residency at the University of Texas at Houston, training in the prestigious Texas Medical Center, the largest medical center in the world. He trained at Memorial Hermann Hospital, consistently recognized as one of the busiest trauma hospitals in the country. During his training, he quickly developed a substantial interest in aesthetic surgery. He had the opportunity to train with internationally recognized cosmetic plastic surgeons learning the latest techniques in facial, breast, and body aesthetic surgery. Dr. Walters also developed a profound interest in breast reconstruction, including DIEP flap breast reconstruction, and trained at one of the top cancer centers in the world, MD Anderson Cancer Center. During his plastic surgery training, he performed over 200 microvascular breast and trauma reconstructions. Dr. Walters also has traveled internationally to provide reconstructive surgery to children born with congenital defects.

Dr. Walters is a published author and speaker and has presented at several conferences throughout the country. He currently serves as a volunteer clinical assistant professor of surgery at LSU Health Sciences Center in the division of plastic & reconstructive surgery. He is also proud to be a member of the following: 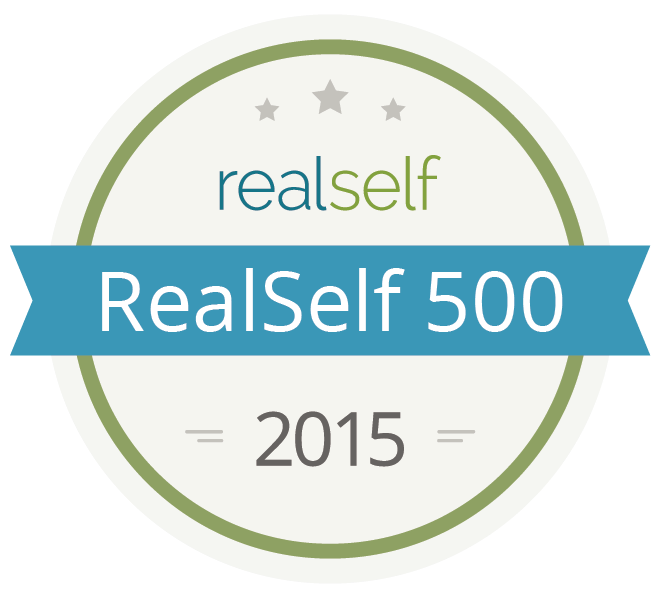 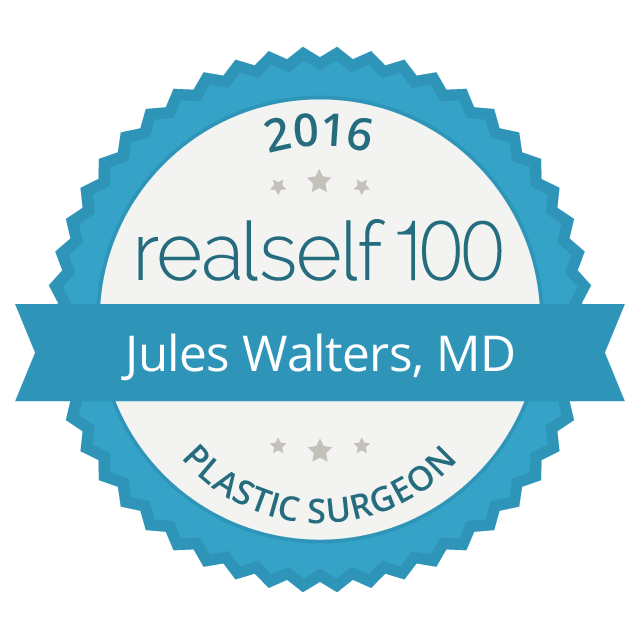 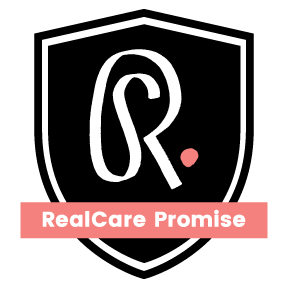 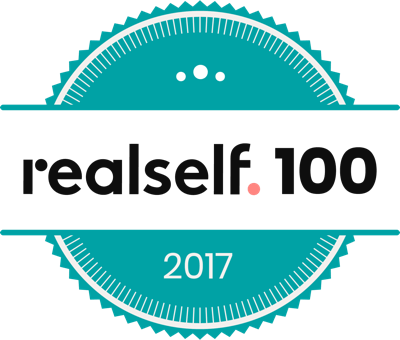 Dr. Jules Walters values his patients' safety and makes it the highest priority when performing surgeries. He is honored to have privileges at the following accredited hospitals/surgical centers in the area:

Ready To Get Started? 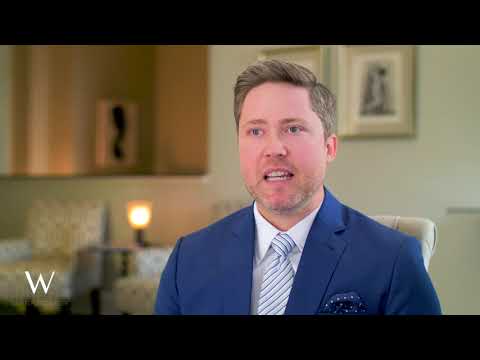 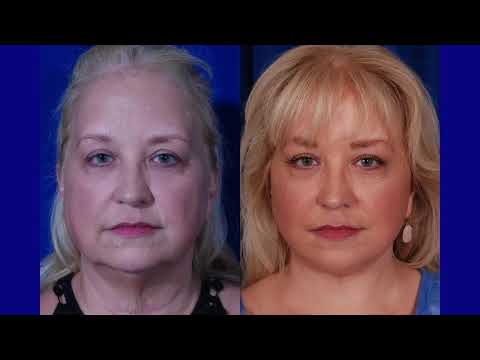 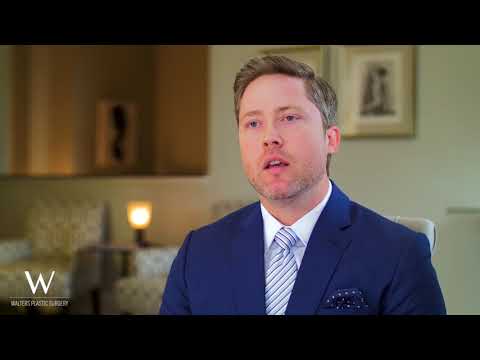 Excellence in all! - I truly had the best experience and results I could hope for from Dr. Walters! My new reconstructed breast almost matched the first go-around, which is difficult to achieve. I had a DIEP flap with an easy to hide abdominal scar. Not all surgeons are able to do them so low, a testimony to his surgical and planning talent. Additionally, his bedside manner is excellent; he really helped me put...

Dr. Walters Is The Creme De La Creme - I had a Mommy Makeover (extended tummy tuck and breast lift w/ fat transfer) with Dr. Jules Walters on October 24, 2018. Dr. Walters has truly been an amazing doctor. He’s patient, kind, listens to your questions and concerns and gives you his honest, professional opinion on what he thinks will give you the best outcome and most satisfying results for you personally. I am 2 weeks out from s...

I am extremely pleased with my experience. Dr. Walters is professional, talented, and honest. All of the staff members I encountered in the office were also very kind. I went to Dr. Walters for a breast augmentation and couldn’t be happier with my result. I highly recommend choosing him if you’re interested in this procedure. His passion to help his patients glow with confidence and his drive for perfection shows in his work.

So happy I was referred to Dr. Walters. Everything I would have asked for in a doctor for what I wanted accomplished. Very happy with him and his staff.

Wonderful place. Incredible staff with attentive bedside manners. Will continue to use Dr. Walters in the future.

All Reviews
*Individual results are not guaranteed and may vary from person to person. Images may contain models.